Tell el-Maskhuta, a major settlement in the Eastern Nile Delta excavated by the Wadi Tumilat Project in the late 1970s – early 80s, is a site instrumental in understanding the 15th Dynasty activity on the eastern frontier of the Hyksos domain in Egypt. Contrary to previously accepted theories, Tell el-Maskhuta, as well as the entire settlement pattern within the Wadi Tumilat, exhibits evidence of being involved in the long-distance, over-land trade with both southern and northern Levant commencing at the Hyksos capital. If that is the case, the Wadi Tumilat must be considered as a significant southern corridor leading in and out of Egypt, and its settlements discussed in the light of the southern desert trade route traversing the Sinai Peninsula towards the Negev Desert and the Jordan Valley. Tell el-Maskhuta, due to its size and location, can be deemed a ‘gateway settlement’ into the wadi, and consequently into the apex of the Nile Delta. Its domination over the eastmost section of the Wadi Tumilat and its role in the settlement pattern which grew around it provides invaluable clues to the functioning and span of the 15th Dynasty economy and its contacts with neighbouring areas beyond the reach of the maritime trade. This paper will discuss the material culture of the site and present the methodology used to re-evaluate the archival documentation of the Wadi Tumilat Project. 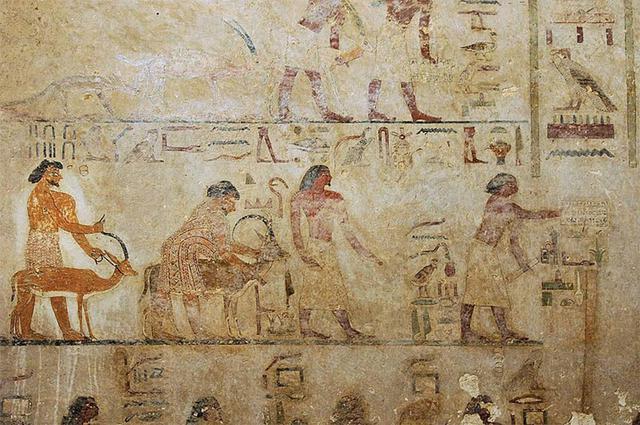